Gender equality and services for victimes of domestic violence

“Today for the Future” has a special priority of promoting gender equality and stopping domestic violence by being a part of Coordinated Mechanism for Referral of Domestic Violence in Durrës and Tirana and supporting Mechanisms in Puka, Lezha, Shkodra in accordance with the implementation of Law No. 9669 dated 18.12.2006 on “Measures against Domestic Violence”.

“Today for the Future” is in charge of managing and assisting victims of different cases of domestic violence and gender violence by ensuring protection, supply of information, psychological and legal help as well as coordinating with all that operate in the network, who work in the interest of the victim. The Network is able to react immediately and with proper accountability within the following services:

Campaigns such as “16 days of Activism against Gender- Based Violence and domestic violence”, “Orange Day”, “International Women’s Day” are handled in the most comprehensive and innovative formats from “Today for the Future”, constantly prompting massive participation of citizens, youth, private sector and national and international public institutions. The Network is known for its own brands such as “Manifesto”, “5♀ / 5♂ N’Bllok“ or “Bring the Sun!”

“Today for the Future” was selected as one of the 20 finalists worldwide in the “3rd Annual Avon and Futures Without Violence Communications Award” (3rd 2014 Global Communication Award), for its campaign against gender- based and domestic violence, promoting gender equality through MANIFEST , the anthem “Bring the Sun”, and “Orange Day” which was supported by the Ministry of Social Welfare and Youth as National Campaign Coordinator in Albania, UNDP, UN Women, the Swedish Embassy, representatives of the US Embassy, EU Delegation in Albania etc. 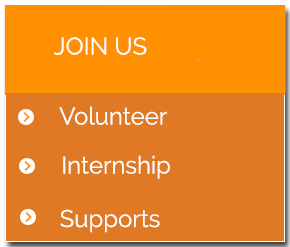 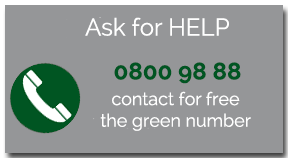 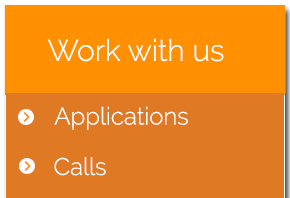